The TENVIC Junior Tennis Tournament attracted over 75 participants from across Mysore, Mandya, Hubli and neighbouring states. This was the first tournament conducted by us outside Bengaluru. The climate afforded perfect playing conditions, setting a great stage for participants and audience alike. The Mysore Tennis Club Committee in general and Chethan Vishwanath, Tournament Director, and Raghav Prasad in particular, graciously consented to host the tournament and spared no efforts in making it a success. Reviwin Issac from Dharmapuri stole the limelight, clinching the Boys U12 and U10 titles. The tournament also saw outstanding performances by trainees from the TENVIC Tennis Academy, Mandya, coached by Manjunath. 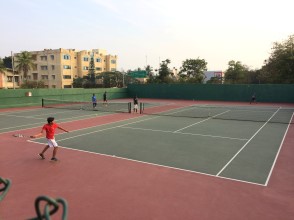 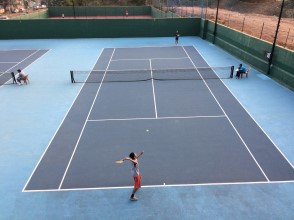 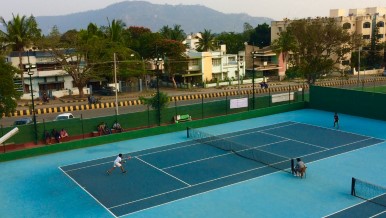 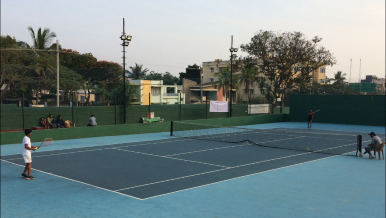